Overview Of The Project

Traditionally, tumor treatment monoclonal antibodies (mAbs) have been established by immunizing mice with molecules or peptides that are thought to have strong reactivity and binding power. However, although antibodies against these molecules can be obtained, it is rare and difficult to establish mAbs with real therapeutic effect.

One of the reasons for this failure is the inability of conventional methods to recognise the three-dimensional structure of the antigen, which resulted in this method not producing antibodies with high affinity. 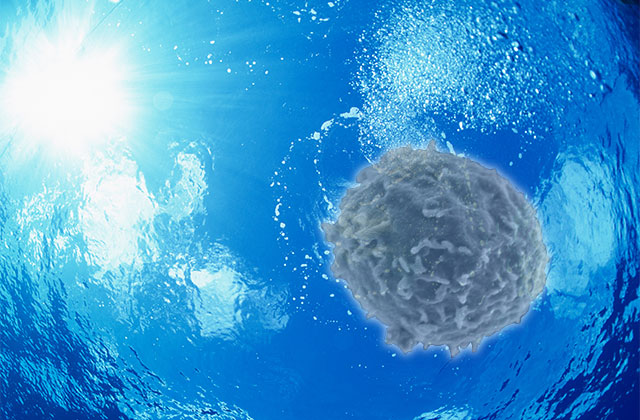 In order to solve this problem, we proposed a method of using live cancer cells of the target disease (cancer) (Matsuoka S et al. PLoS ONE, 2016, BMC Res Notes 2016). We immunized mice with live cancer cell lines, alternating between two cancer cell lines. After hybridization, we screened the hybridoma clones by assessing direct cytotoxicity against a cancer cell line not used for immunization. We developed this strategy for establishing mAb to reduce the risk of obtaining clonotypic mAb specific for single cancer cell line.

These mAbs (which are established by immunizing the obtained tumor tissues, cells, or cell lines from cancer patients of the relevant cancer type) can recognize not only the three-dimensional structure of the surface molecules of cancer cells, but also antigens (including sugar chains, phosphorylation, lipids, etc) and peptide sequences consisting of amino acids.

Therefore, there is a possibility that the mAb can recognize not only peptide sequences, but also glycans, phosphorylations, lipids and other antigens, making it possible to establish antibodies with strong affinity, which is extremely significant from the viewpoint of diagnosis and therapeutic treatment.

Furthermore, biochemical methods can be used to identify target molecules, and the antigens of promising antibodies found from immunizing tumors may lead to the development of mAbs against previously unidentified target molecules or epitopes, making this an important drug discovery for developing new cancer therapeutic agents.

Matsuoka et al.'s method for antibody generation, described in PLOS ONE, devises a new hybridoma screening method that is unique to academia. The basic idea is to add the culture supernatant of the clone to the cancer cells on 96-well plates and observe the resulting morphological changes of the cancer cells with the expertise of a pathologist.

The morphological changes in the cancer cells are observed by the pathologist, i.e. the binding of the antibody is determined by direct observation under the microscope.

This method not only has the advantage of obtaining mAbs with high affinity, it can also recognise antigens (including three-dimensional structures and sugar chains, as mentioned above), as well as the ability to recognise unknown and unforeseen antigens.

Compared to the conventional methods of immunizing peptides and screening by FACS or ELISA, this method has the advantage of allowing us to understand the direct effect of mAbs on cancer cells.